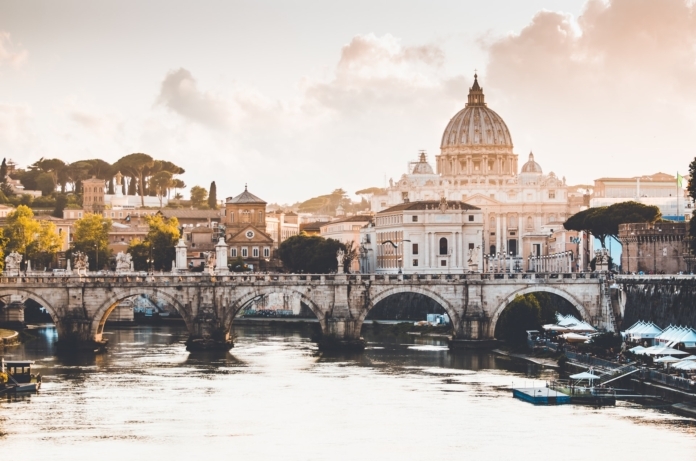 Members of the Vatican’s Council for the Economy met in person on July 14-15 to discuss the Holy See’s final balance for 2020 and its investment policy.

Vatican City (July 15, 2021 8:04 PM, Gaudium Press) The July 14-15 meeting of the Vatican Council for the Economy was the first time that the body has met face-to-face since Pope Francis nominated six women to the body overseeing Vatican finances and the work of the Secretariat for the Economy.

Eva Castillo Sanz, a former president of Merrill Lynch Spain and Portugal, was appointed in August 2020. Previously, the members of the economy council, established by Pope Francis in 2014, had consisted of eight cardinals, six laymen, and a priest secretary.

“The subject of the meeting was the approval of the final balance for 2020 of the Holy See, presented by Fr. Juan Antonio Guerrero Alves the Prefect of the SPE [Secretariat for the Economy], and a reflection on the Holy See’s investment policy, moderated by Dr. Eva Castillo Sanz,” said the Holy See in a July 15 statement.

The Council for the Economy met online in February to discuss the annual budget for 2021. The coronavirus crisis has increased the pressure on the Vatican’s already tight budget, with the Vatican Museums, a significant source of income, forced to close for more than 24 weeks to prevent the spread of the virus.

The Council for the Economy will hold its next assembly in September.

The Meaning of Colours in Catholic Liturgy

Enjoy 20 Inspiring Phrases by Popes and Saints About the Immaculate...