He has opposed recent statements on how Catholic voters should consider a candidate’s position on abortion.

Washington (October 16, 2020, Gaudium Press) — Speaking to the National Catholic Register, Bishop Thomas Daly of Spokane has contradicted recent statements by Bishop Robert McElroy of San Diego regarding the Catholic to vote for a pro-abortion candidate.

Bishop McElroy stated at a meeting organized by St. Mary’s College on October 13th that it was acceptable for Catholics to support Democratic candidate Joe Biden because, according to the Bishop, the “formulation of individual laws regarding abortion” is within the “realm” of prudential judgment.

“In reading Bishop McElroy’s statement, I noticed that he never mentioned that abortion is the ‘preeminent’ moral issue for Catholics” at the time of the vote, Bishop Daly told the Register.

An argument at the U.S. Conference of Catholic Bishops

Bishop Daly recalled that before the November 2019 vote on updating the U.S. bishops’ election-year statement “Forming Consciences for Faithful Citizenship”, “Bishop McElroy argued that identifying abortion as a ‘preeminent priority’ was at odds with Church teaching and the apostolic exhortation of Pope Francis Gaudete et Exsultate. The exhortation states that the lives of the unborn are“equally sacred” with “the lives of the poor, those already born, the destitute, the abandoned and the underprivileged, the vulnerable infirm and elderly exposed to covert euthanasia, the victims of human trafficking, new forms of slavery, and every form of rejection.”

“It is not Catholic teaching that abortion is the preeminent issue that we face in the world of Catholic social teaching,” Bishop McElroy said on the occasion, adding that to teach otherwise would be to do serious harm to the faithful.

More by Gaudium Press  Did you Know that Saint Ladislaus Was a General on the First Crusade?

Archbishop Charles Chaput of Philadelphia then stood up to challenge Bishop McElroy’s argument.

“I am certainly not against quoting the Holy Father’s full statement. I think it’s a beautiful statement,” said Archbishop Chaput. “But I am against anyone stating that our stating it [abortion] is ‘preeminent’ is contrary to the teaching of the Pope,” he added, sparking applause. “That isn’t true.”

Bishop McElroy questioned whether the identity of a Catholic candidate was being attacked because of his political views.

“But in his description of what constitutes a Catholic, there is no mention of loving Christ and loving the truth,” Bishop Daly said. “The truth is that life begins at conception and must be protected and reverenced until natural death. That belief forms who we are as Catholics, but it is left out of his definition of being a Catholic, as far as I am concerned.”

“I keep thinking of those words from Deuteronomy: ‘I have set before you life and death, the blessing and the curse. Choose life, then, that you and your descendants may live.’”

“But if abortion is intrinsically evil, which Bishop McElroy admits to, how can Catholics vote for a candidate like Biden?” Bishop Daly asked.

“He has moved in an aggressive way to do all he can to make sure abortion is available. He has walked away from the Hyde Amendment. If elected, he will push for legislation that furthers abortion. He is not passive about this issue. There is no nuance. He has taken a strong stand,” he concluded. 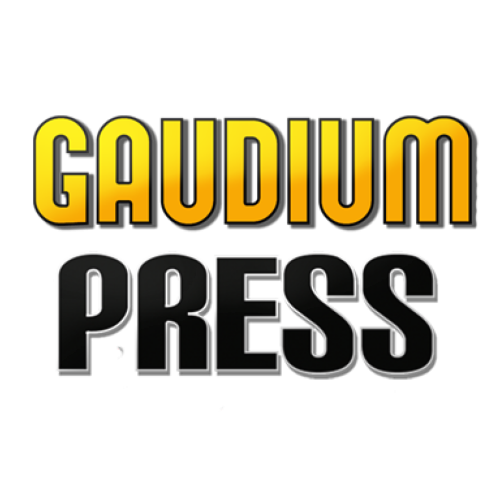 Did Msgr. Ganswein Tried to Prevent the Publication of his Memoirs with Benedict XVI?

Did Msgr. Ganswein Tried to Prevent the Publication of his Memoirs with Benedict XVI?

Ganswein: When a Cardinal Wanted to Slap Pope Ratzinger

Did Msgr. Ganswein Tried to Prevent the Publication of his Memoirs...

Saint Margaret of Scotland: Queen and Mother of her People