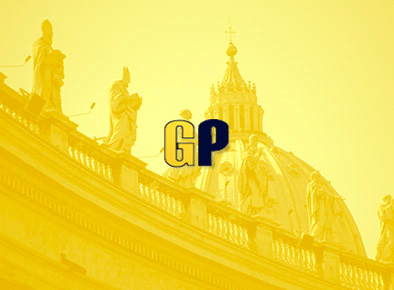 The date was announced today during an “ordinary public consistory,” a meeting of the Pope, cardinals and promoters of sainthood causes that formally ends the sainthood process.

In addition to Blessed Elizabeth, he approved the canonisations of Blesseds Manuel Gonzalez Garcia, a Spanish bishop known for his devotion to eucharistic adoration; Guillaume-Nicolas-Louis Leclerq, a Christian Brother martyred during the September Massacres in Paris after refusing to swear allegiance to the new government following the French Revolution; Lodovico Pavoni, the Italian founder of the Sons of Mary Immaculate, now commonly known as the Pavonians; and Alfonso Maria Fusco, an Italian priest who founded the Congregation of the Baptistine Sisters of the Nazarene.

At the same consistory, Pope Francis also took care of some internal business of the College of Cardinals, approving the promotion of four cardinal deacons to the rank of cardinal priests. The four included US Cardinal William Levada, retired prefect of the Congregation for the Doctrine of the Faith.

Cardinals are divided into a three-tier internal hierarchy: cardinal bishops, cardinal priests and cardinal deacons, and order of precedence is determined by who has been a cardinal the longest. After 10 years, a cardinal may request to be elevated to another rank.

Also elevated to the order of cardinal priests were Cardinals Franc Rode, former prefect of the Congregation for Institutes of Consecrated Life and Societies of Apostolic Life; Andrea Cordero di Montezemolo, retired archpriest of the Basilica of St Paul Outside the Walls; and Albert Vanhoye, retired secretary of the Pontifical Biblical Commission.

Pope Names Prefect, Secretary for Dicastery of Culture and Education

For the Archbishop of Tokyo, State Funeral for Slain Japanese Former...